Eterna Law has successfully represented the Belgian energy company in a dispute with the Ukrainian bioethanol producer, which arose due to the latter’s violation of the respective shipment contract. The dispute included the ICC arbitration (Paris) and enforcement of the respective arbitral award in Ukraine.

Eterna Law’s lawyers prepared a persuasive argumentation and successfully represented the client in the oral hearings. As a result, the arbitral tribunal satisfied the client’s claims in full. During the recognition and enforcement of the arbitral award in Ukraine, Eterna Law’s team faced fierce opposition from the debtor but managed to persuade the Ukrainian Supreme Court to render a judgement in favour of the client. By this decision, the Supreme Court has finally established a pro-arbitration court practice of interpreting the wording of the operative part of arbitral awards, which has been debated for more than 20 years.

During the process of the recognition of the arbitral award in Ukraine, Eterna Law’s team faced challenges caused by the cross-border payments and foreign currency restrictions, which were introduced by the Ukrainian central bank during wartime and have significantly complicated the effective enforcement of the arbitral award and payment of the awarded sum by the debtor to the client, a resident of Belgium. However, the team managed to find a solution and grant the payment of the whole sum to the client’s foreign bank account. 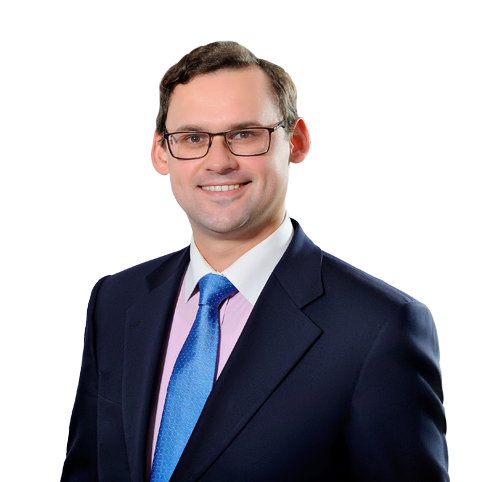 ETERNA LAW joined the UBA initiative and signed the statement on the unacceptability of cooperation with inter...

ETERNA LAW has acted as a legal counsel to NEST on the acquisition of a building at Reitar...

ETERNA LAW has acted as a legal advisor to Perfectial IT company as part of a merger proje...

ETERNA LAW has represented the interests of the international bank...

On August 11, 2020, The President of Ukraine signed the law on the legalization of the gambling business. Being one of the leading law firms, we advise gambling and betting companies on doing business in Ukraine with the implementation of the norms of a new Bill on Gambling.